Our team at Five Star Heating & Cooling is happy to serve the residents of Heath, OH with the best local Heating, Cooling, and Indoor Air Quality solutions at the most competitive price rates in the market. We are a preferred local HVAC contractor of choice in the Franklin County and Central Ohio area for heating and cooling services.

Getting to Know Heath, OH

Located about 30 miles east of Columbus, the City of Heath is in Licking County, Ohio, near Newark, with a population of just under 11,000 people.

Thousands of years prior to European settlement, the area of Heath was inhabited by the Hopewell Indians, who built large earth structures, including ancient burial mounds, that are preserved within Moundbuilders State Memorial on the city’s north side. The town is also home to the Great Circle Earthwork, which is part of the Newark Earthworks, which extends into neighboring Newark. The area is designated a National Historic Landmark, and draws in tourists from all over.

Early settlement of the area did not take place until the nineteenth century, when much of the county was devoted to agriculture. As part of the process of clearing and cultivating land, farmers destroyed much of the earthworks in the 19th and 20th centuries.

After World War II, Newark Air Force Base was set up in Heath, and it operated for 35 years as the seat of U.S. Air Force’s Aerospace Guidance and Metrology Center. In 1952, Heath was incorporated as a village. During the following decade, it grew quickly. Then, in 1965, it was chartered as the 196th city in Ohio. It is one of three in cities in the county. In 1986, the Indian Mound Mall opened in Heath, the first and only indoor shopping mall in Licking County.

We are your local, family-owned and operated HVAC company, and we can repair central heating and cooling systems around the clock here in Heath, OH. Day in and day out, our HVAC service vehicles arrive as scheduled, calling ahead to let you know we’re on our way; our vehicles stay fully furnished with the latest HVAC equipment and technology. We carry a wide range of HVAC system filters, switches, fuses, HEPA filters, and more.

Five Star Heating & Cooling Group Rated 5.0 out of 5 stars based on 5 customer reviews

We couldn’t be more pleased with the entire experience. From the estimate to the installation. Everyone was wonderful and we are most happy! Kevin and Brian were knowledgeable and quite pleasant.

Excellent communication and timely contacts. Knowledgeable and overall a very positive experience. Chris was wonderful to work with.

They were able to come out the same day I called. The repairman was friendly, professional, knowledgeable and thorough in diagnosing the issue. He explained the next steps and the following day we received a call that the part was in and we made an appointment for the part installation. Reasonable cost for the visit. Very pleased!

Jake is a fine, knowledgeable young man who is definitely an asset to your company. 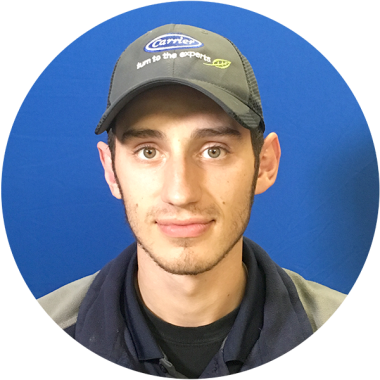 I completed the scheduled maintenance agreement heating tune up on a Carrier furnace. I visually inspected the unit. Checked voltages, amps and pressures. Completed combustion analysis. Cycled and monitored system. The system is operational at the of departure.

I completed the scheduled maintenance agreement heating tune up on a Rheem furnace. I visually inspected the unit. Checked voltages, amps and pressures. Completed combustion analysis. Cycled and monitored system. The system is operational at the time of departure. 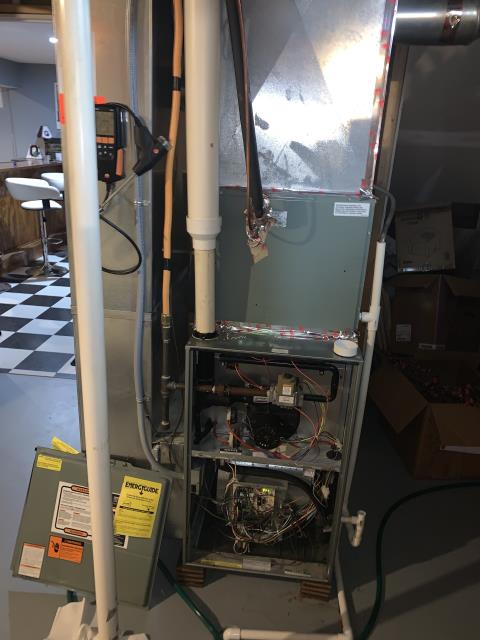 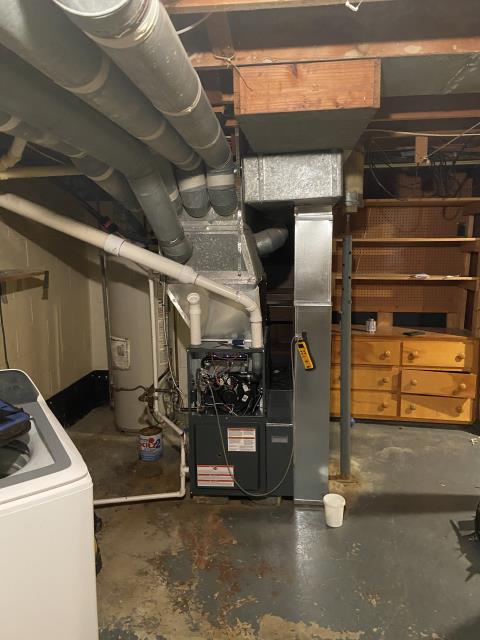