Our team at Five Star Heating & Cooling is happy to serve the residents of Reynoldsburg, OH with the best local Heating, Cooling, and Indoor Air Quality solutions at the most competitive price rates in the market. We are a preferred local HVAC contractor of choice in the Franklin County and Central Ohio area for heating and cooling services.

Getting to Know Reynoldsburg, OH

Also considered the “birthplace” of the “commercial tomato,” the City of Reynoldsburg is located in Licking, Fairfield and Franklin counties. The community of 38,327 is a suburb of Columbus, originally called Frenchtown, after John French. It was plotted in 1831. In 1893, the town’s name was changed to its current name in honor of a local merchant, John C. Reynolds. There had already been a post office with the name Reynoldsburg that had been established there in 1833.

With a total area of 11.24 square miles, the Blacklick Creek flows through Reynoldsburg. The city has a total of six elementary schools, four junior high (or middle) schools and two high schools. The City’s Parks and Recreation Department manages a total of 275 acres of land with a total of nine major parks. Additionally, the first Franklin County Metro Park was established in 1948 in Reynoldsburg. There, visitors enjoy the Blacklick Woods and Blacklick Woods Golf Course, which is a 643-acre park featuring golf, a variety of trails, what is considered among the eldest Beech-maple forests found in central Ohio, a hill for winter sledding, a nature center and a State Nature Preserve nestled within the Blacklick Woods, having been named after Walter A. Tucker.

Although L Brands is the largest employer in Reynoldsburg, the city is also the home of the offices of the Ohio Department of Agriculture, the Ohio Fire Academy and the State Fire Marshal. Reynoldsburg is considered by many as “The Birthplace of the Tomato,” because the first commercial type of tomato was engineered there during the 19th century and the city hosts the Tomato Festival there every year in August since it began in 1965.

We are your local, family-owned and operated HVAC company, and we can repair central heating and cooling systems around the clock here in Reynoldsburg, OH. Day in and day out, our HVAC service vehicles arrive as scheduled, calling ahead to let you know we’re on our way; our vehicles stay fully furnished with the latest HVAC equipment and technology. We carry a wide range of HVAC system filters, switches, fuses, HEPA filters, and more.

Pickerington Heating & Cooling Rated 4.9 out of 5 stars based on 192 customer reviews

Technician Josh exhibited excellent service today. He was very knowledgeable about my furnace and was happy to answer any questions I had. Josh was also very professional, courteous and displayed a very pleasant and approachable demeanor. Thanks, Josh!

Honest and reasonable, I will definitely recommend and will call if needed again!

Great experience with a patient an informative employee

Made 1 call, got a great price, got professional service, couldn't ask for more...

Same day serves was greatly appreciated. Customer service rep and techs are always pleasant and professional. Your costs are very reasonable. You never give me a reason to even consider looking elsewhere for my HVAC needs.

the tech was very knowledgeable

I m writing this review after one year of their service, 5 stars communication , 5 stars service and and thanks for piece of mind that me and my family have now.

Upon inspection, I found the circuit board was damaged and needed replaced. I also found there were no rollout switches in the furnace, which was a big safety concern as there was no way to protect the system, and therefor the customer, if the flames were to roll out from the furnace. I informed the customer and went over repair and replace options. Customer will touch base when they decide how to proceed. System is not operational upon departure. 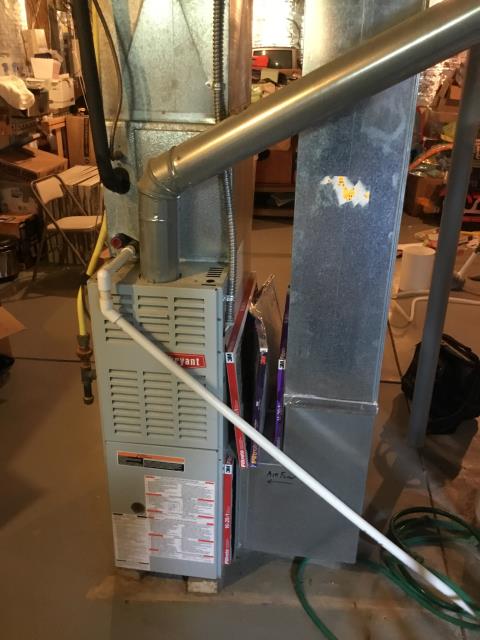 System is currently running efficiently after tune-up and safety check. 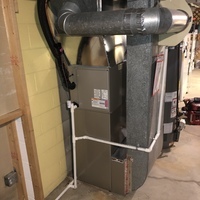 I completed the service maintenance agreement tune up on a Carrier heat pump with electric air handler. I visually inspected the furnace. Noted that the filter is dirty. Client to replace filter. Checked voltages, amps and temperature rise. Inspected heat pump. Checked voltages and amps. Cycled and monitored both systems. Operating normally at this time. 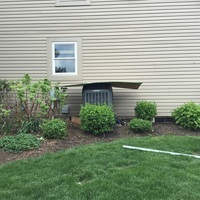 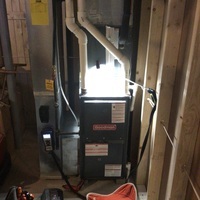 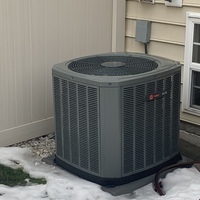 Arrived at customer's home to find that the Carrier system is running efficiently however there is a large blockage on filter causing system to not run to it's full potential. Cleaned blower motor & filter. System running efficiently at time of departure. 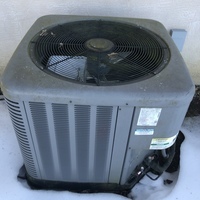 Replaced a fully system for the customer. Carrier 80% BYU gas furnace as well as a Carrier gas air conditioner. Customer will receive a year of scheduled maintenance for free as a courtesy with the purchase of a full system. System running efficiently at time of departure. 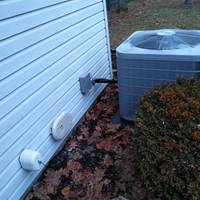 Performed furnace tune-up, I found that the inducer motor bearings began to go bad and are starting to make a grinding noise . Cleaned motor & replaced filter. System running efficiently at time of departure. 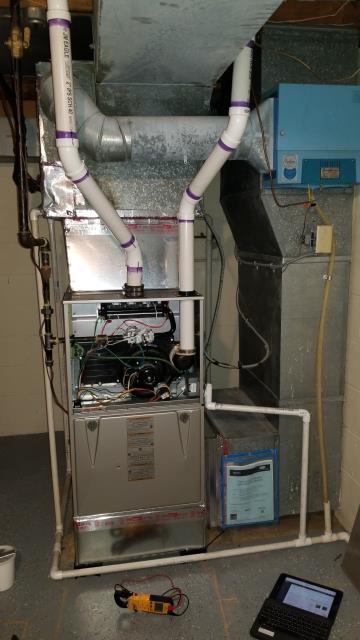 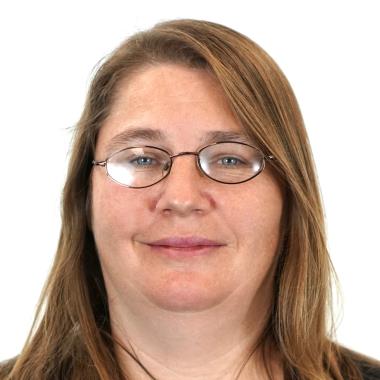 I completed a diagnostic on a Carrier gas furnace. Determined that the ignitor failed. I gave the client an estimate to replace the ignitor. Client authorized repair. I replaced the ignitor. Cycled and monitored the system. Operating normally at this time. 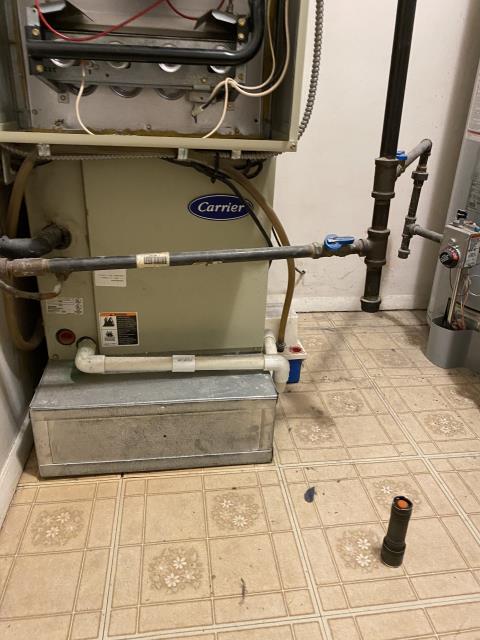 Return Service for a Comfortmaker gas furnace. I replaced the inducer motor same day. Cycled and monitored the system. Operating normally at this time. 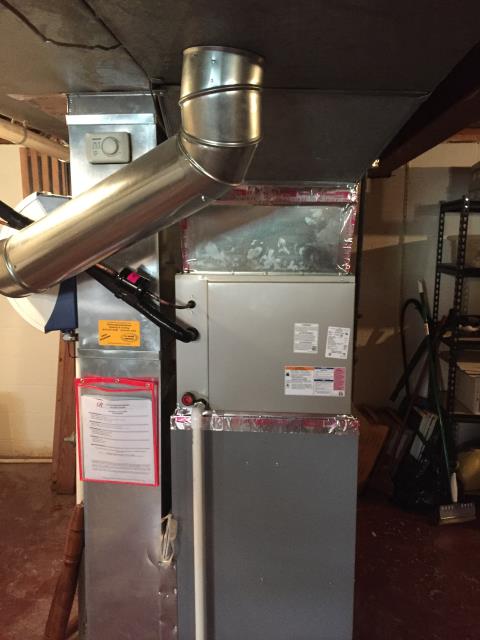