Our team at Five Star Heating & Cooling is happy to serve the residents of Pickerington, OH with the best local Heating, Cooling, and Indoor Air Quality solutions at the most competitive price rates in the market. We are a preferred local HVAC contractor of choice in the Franklin County and Central Ohio area for heating and cooling services.

Getting to Know Pickerington, OH

The beautiful City of Pickerington is located both in Fairfield and Franklin counties in the central region of Ohio. Initially, the town was founded in 1815 as Jacksonville, named after President Andrew Jackson. It had that name until 1827, when the citizens at the time petitioned the Ohio State Legislature to change its name to Pickerington in honor of the town’s founder, Abraham Pickering.

A suburb of Columbus, Pickerington had an estimated population of 22,158 in 2019. With the land annexation, immigration and rapid development of the Columbus area continuing as it has, the city of Pickerington (like a lot of Columbus’ suburbs) has followed suit in a similar fashion. Located off of Interstate 70, Pickerington also serves as home to the Motorcycle Hall of Fame. In 1991, the Ohio Secretary of State certified Pickerington as a city. And in 1996, it was designated as the “Violet Capital of Ohio” by the Ohio Legislature. Second, only to Lancaster, Pickerington is one of the largest cities in Fairfield County. It is located just east of Columbus.

Among the many beautiful things about the city, it features a historic downtown shopping area. Meanwhile, Violet Township is home to rolling hills, forests, fields, and log cabin homes.
According to census information, Pickerington has a total land area of 11.1 square miles.

We are your local, family-owned and operated HVAC company, and we can repair central heating and cooling systems around the clock here in Pickerington, OH. Day in and day out, our HVAC service vehicles arrive as scheduled, calling ahead to let you know we’re on our way; our vehicles stay fully furnished with the latest HVAC equipment and technology. We carry a wide range of HVAC system filters, switches, fuses, HEPA filters, and more.

Pickerington Heating & Cooling Rated 4.9 out of 5 stars based on 753 customer reviews

Our tech was insanely nice and was so gracious with sharing his knowledge in helping us better understand our HVAC!

Professional and informative and thorough

Randall was out this afternoon to perform the schedule maintenance agreement and did an excellent job. He answered all the questions I had and really took his time to make sure that everything was good.

Friendly service technician that explained what he was doing.

I was impressed with the service and professionalism of my service provider. The price for furnace maintenance was very good. Toby answered all of my questions and talked with me about future maintenance.

Brandon was Great had us up and running in record time!

Great service. Went and got the part and replaced in 1 day!!

Scott was very quick to identify and resolve the issue. Very professional and knowledgeable technician. 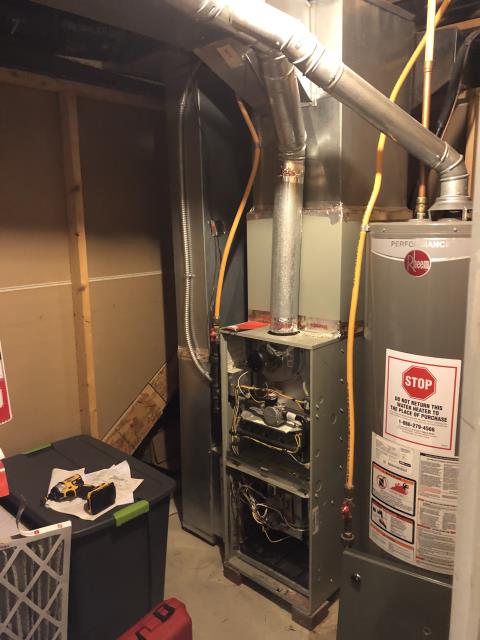 Upon inspection, I found the furnace was having issue with airflow. I informed the customer and worked up an estimate on a way to fix the issue. Customer will reach out with decision. 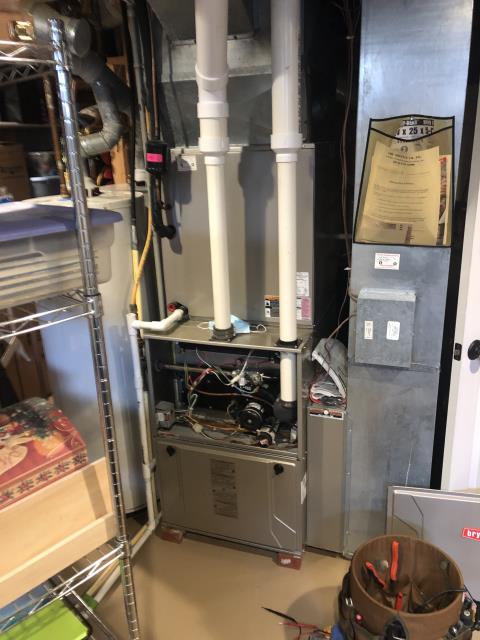 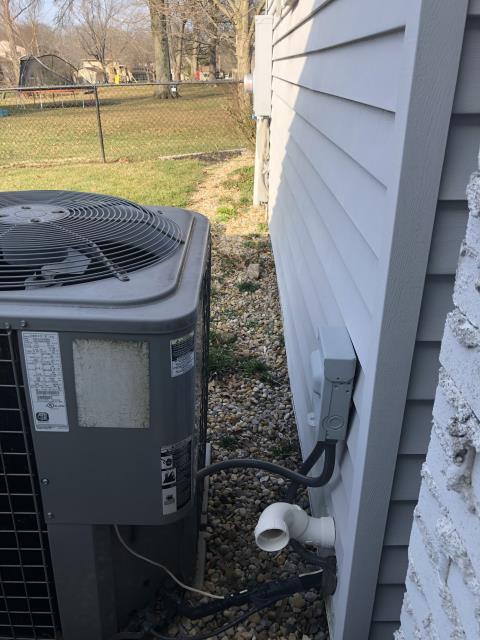 I went out to the customer's home to talk with him over options to move the line set to help him with finishing his basement. Will touch base with my supervisor on how to proceed. 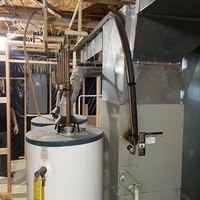 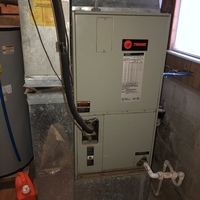 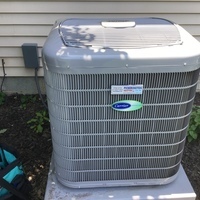 Upon arrival furnace was not heating. Had no fault code on control board. Made call for heat on thermostat and did not come on. Jumped control board to heat and furnace came on and was heating. Found float switch on eVap coil drain turned side ways and was not allowing 24v power to go to thermostat. Turned float switch back up and furnace is now heating and running normal. 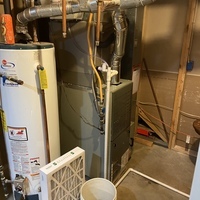 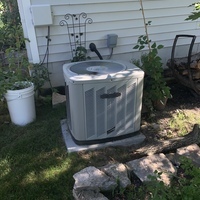 I completed fall tune up on a Carrier heat pump with an electric air handler. I visually inspected the furnace. Checked voltages, amps and temperature rise. Inspected heat pump. Checked voltages and amps. Cycled and monitored both systems. Operating normally at this time. 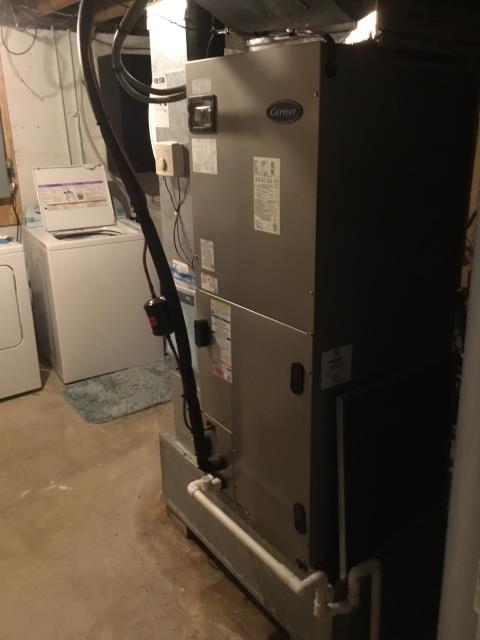